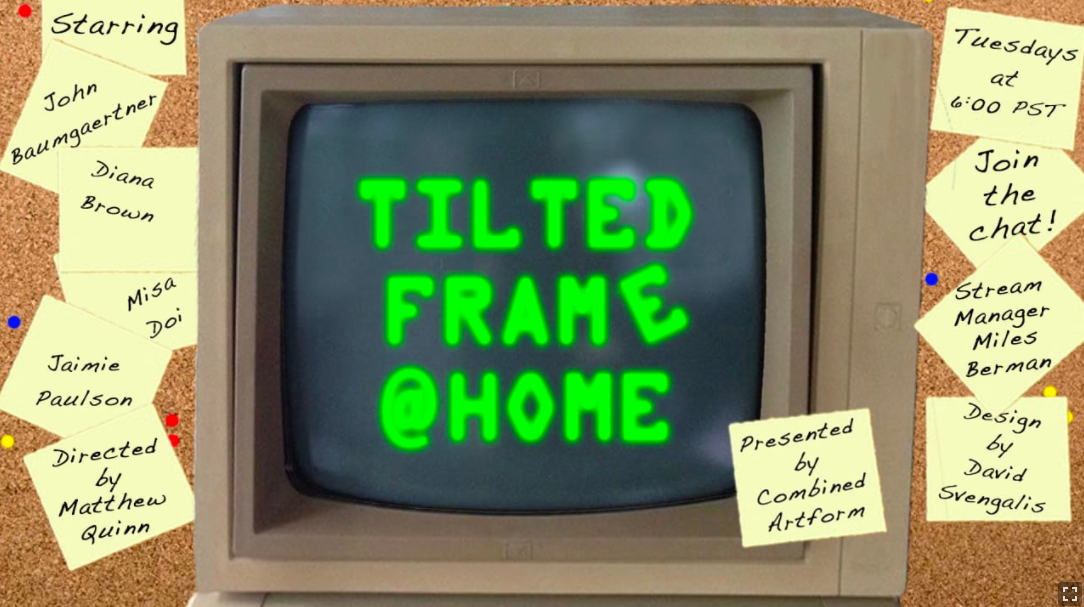 AFTER A BIG WIN AT THE PITTSBURGH FRINGE

AN AMAZING RUN AT THE CINCY FRINGE

It’s 2021 and Tilted Frame is back with a whole new show, featuring their unique brand of techno Improv.
And this time we’re going to select a special guest from our audience to join us in our “online” studio. See behind the screen and become part of the show.

“Unlike any improv show we’ve seen” (R&D Young & Howz). Tilted Frame brings veteran improv players together with an award nominated tech/design team to deliver a one of a kind interactive experience that is both funny and innovative. Not to be confused with a “Zoom” show, Tilted Frame uses Streamyard to create a show that allows for audience interaction as well as graphics and effects that “become their own character.

Join the digital revolution on Tuesday nights with two shows added for our international audiences.


WINNER
​“Tech Witch” For Tech Person Of The Year--David Svengalis

Starting back in 2002, Tilted Frame set out to explore the use of technology in live performance. For eight years they worked with a wide range of actors and directors to develop various short, medium and long-form shows on stage. They performed between San Francisco and Los Angeles over the internet, the first city to city online show through Skype called the “The Online Show”

Then in the early summer of 2020, several of the original members from Los Angeles, San Francisco and New York have assembled online to create a new show @Home.  Using new and old formats and current technology, they will have you laughing and amazed with what they can do.

Tickets - $8 (Suggested) - tiltedframe.eventbrite.com
You will get a link to view on Youtube, 30 minutes before the show starts. 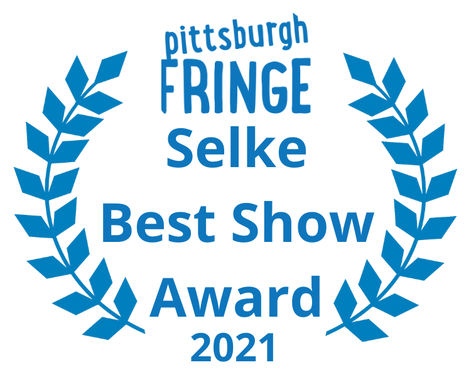 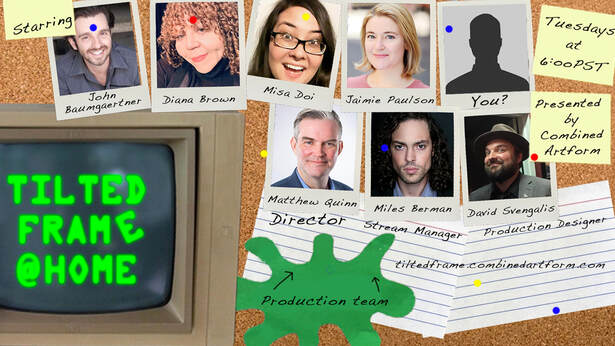 ​"TILTED FRAME stretches the boundaries of traditional improvisation
They drop the facile and forced wackiness of comedy club improv for a far more daring and difficult form."
-SF Guardian
​
​ 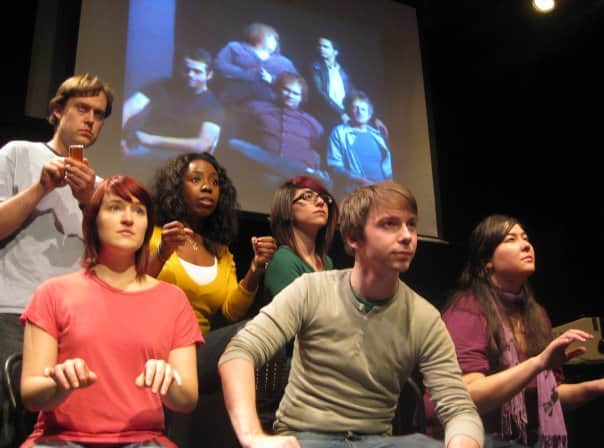 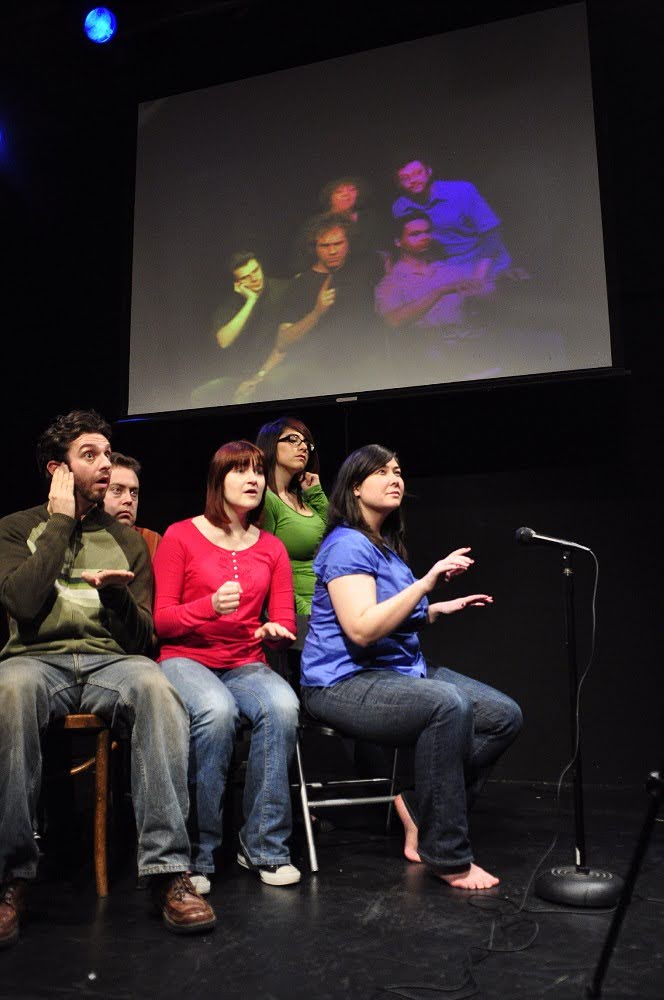 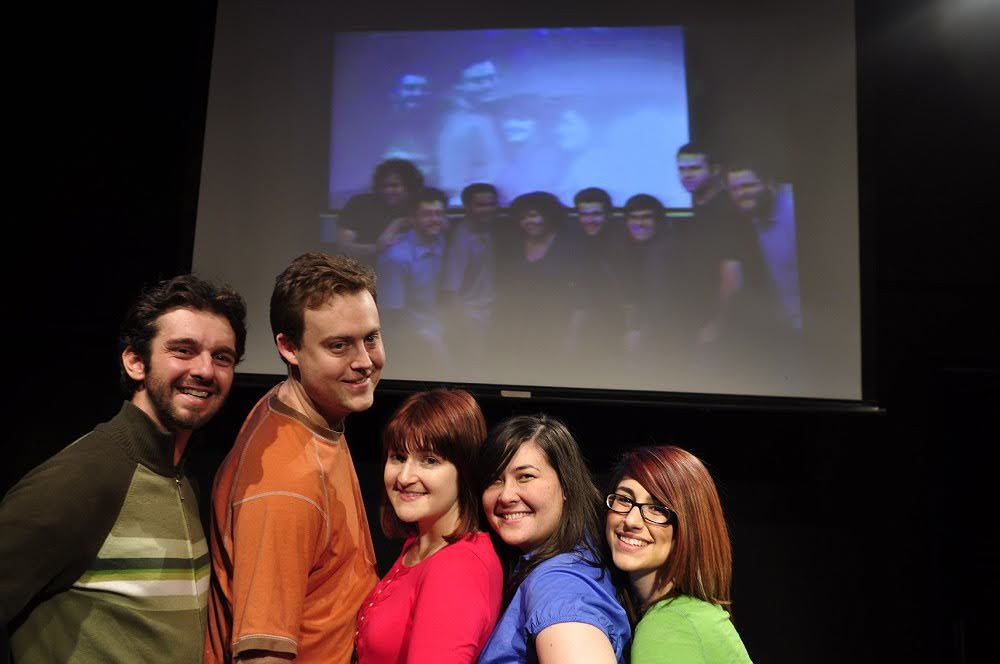 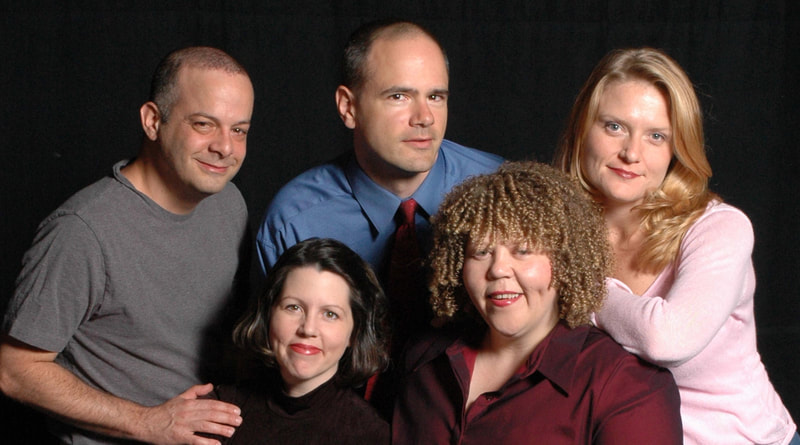 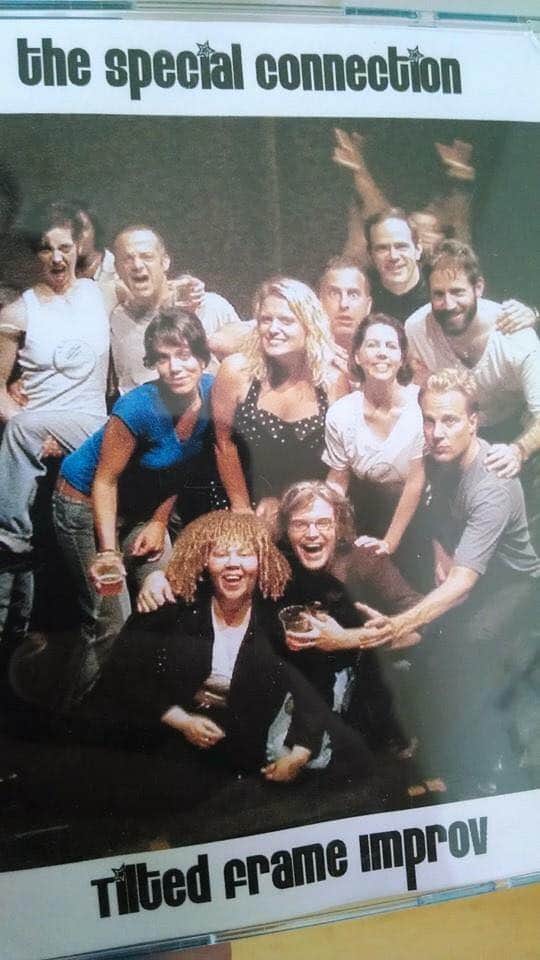 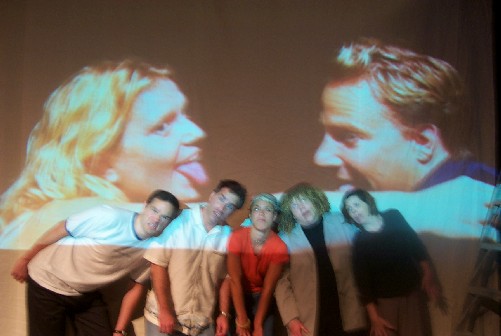 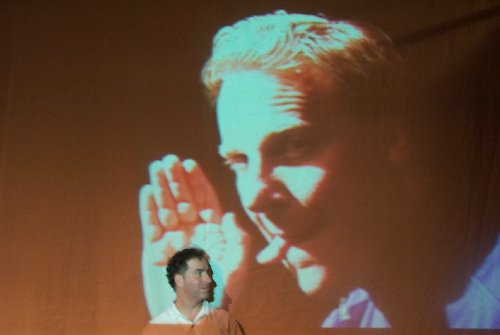 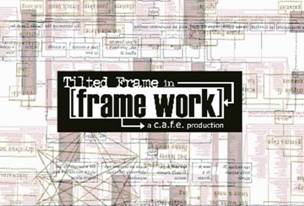 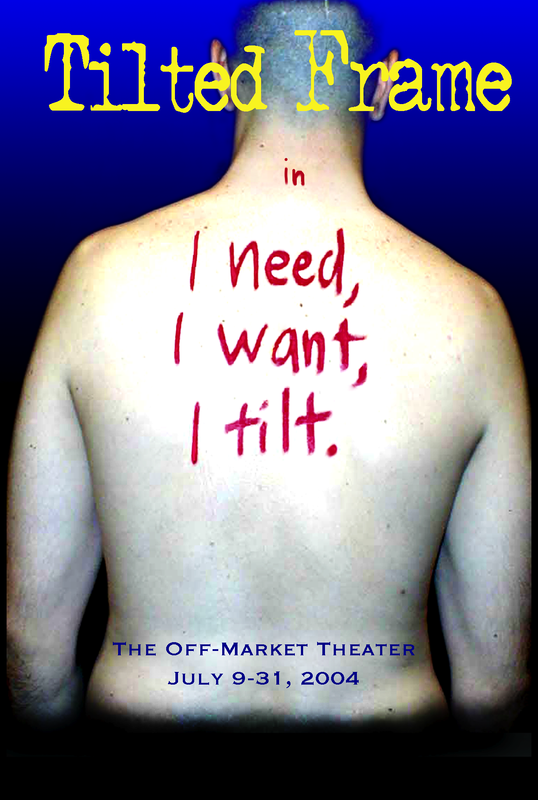 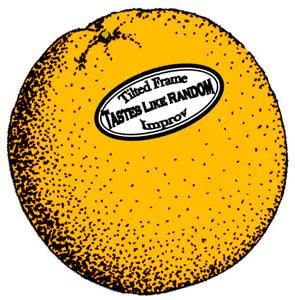 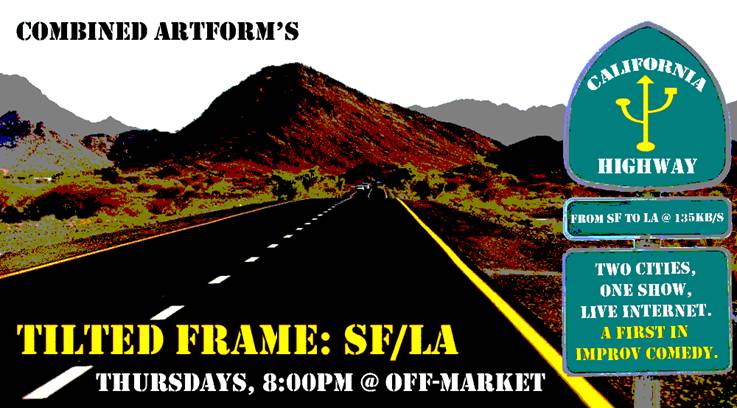